This destination wedding at Ir-Razzett L-abjad was the first one I ever captured in Malta. Oh, and what a joy it was!

Sarah and I previously worked together on an editorial where I was the photographer and she was the jewellery designer. Needless to say, we quickly became good friends. However, I didn’t even know that she was engaged! So I was both surprised and delighted when she first got in touch about her wedding plans. Also, I’ve not shot a wedding for an industry colleague before so this was going to be a first. I couldn’t be more excited!

Sarah and James have already known each other since childhood. Their mums worked at the same school and were already keen on pairing them up even then. But it wasn’t until many years later that they met each other again and started dating.

James casually asked Sarah to drive around the island one afternoon. It wasn’t difficult to convince her. Having just bought a camera, she was so excited to practice and take some photos. Malta has some of the best landscapes and seascapes after all. So off they went around the island and ended up at Dingli Cliffs. It’s the highest point of the Maltese Islands and a perfect place to pop THE question. And that’s exactly what James did.

He quickly hid the ring box between his car’s tyre and rim while she was busy taking photos of the scenic view. Then James asked Sarah to take a photo of him by the car, which she did. As she was approaching him hoping to show him the back of her camera, he went down on one knee and asked her to marry him. How sneaky, but oh so romantic!

Sarah thought it was absolutely beautiful and of course, said yes.

Sarah and James had their traditional Roman Catholic wedding at the historic Parish Church of Saint Mary. It’s a beautiful Renaissance church set in the heart of Attard, Malta. Their wedding was an hour-long intimate ceremony celebrated with only their family and closest friends.

They couldn’t have found a better reception venue than Ir-Razzett L-abjad. Getting married in June usually comes with beautiful sunny weather, but no one expected the crazy heatwave on the week of their wedding. Luckily Ir-Razzett L-abjad had the best spots for cooling down. The guests enjoyed their cocktail drinks and canapes under the grapevines by the traditional Maltese farmhouse’s poolside.

James’ position in the Maltese military influenced some of the activities during their wedding. They had the traditional military sword party after the ceremony. Sarah added a confetti exit along with it to add to the fun. I love confetti exits. They show the happiness on the faces of the couple and their guests. And of course, they look great in photos! During their wedding reception, James led the traditional port and cigars with his military friends.

your own malta destination wedding

Looking for a photographer to capture your own Ir-Razzett L-abjad wedding? Get in touch to check my availability. I can’t wait to speak to you soon! 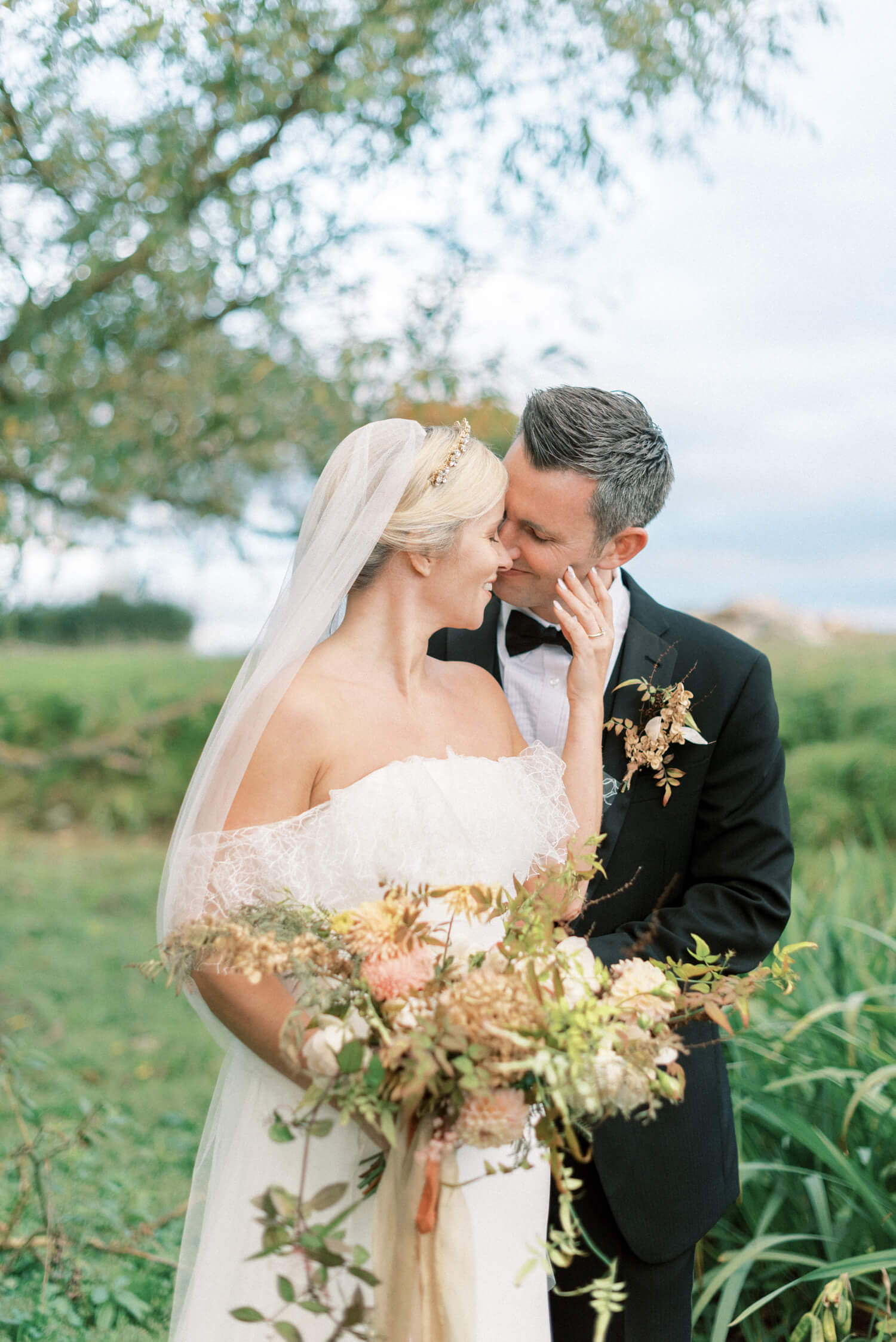 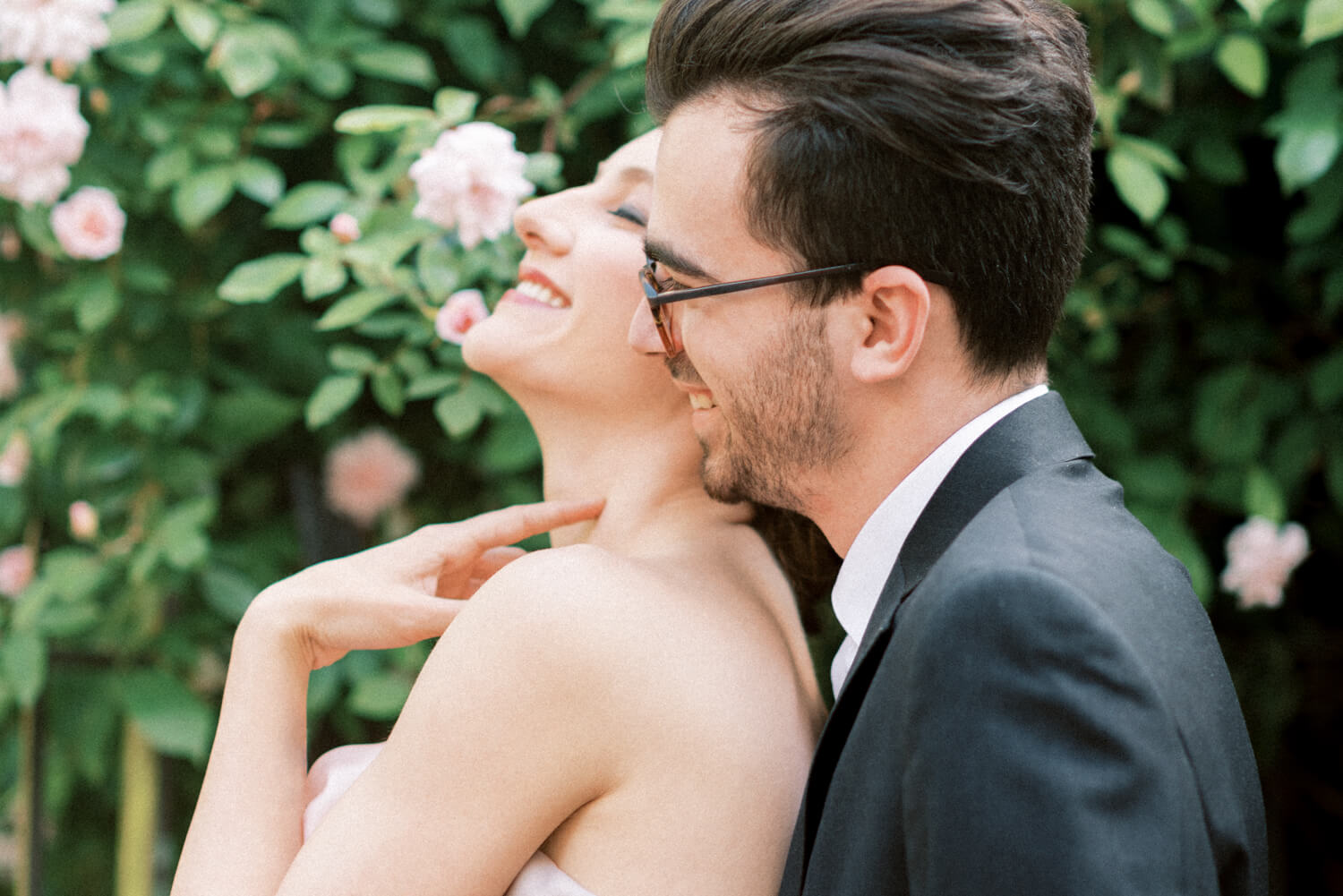 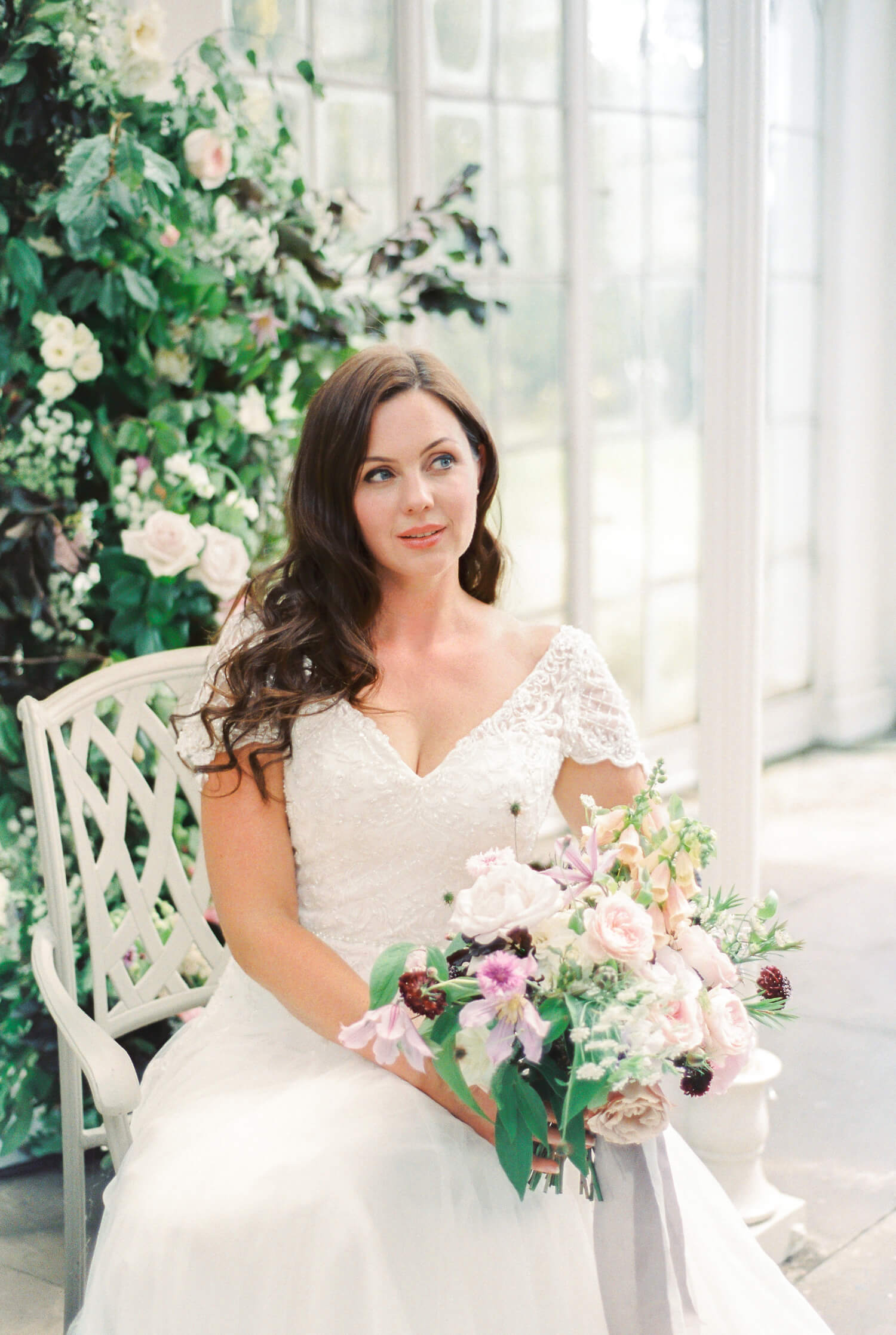 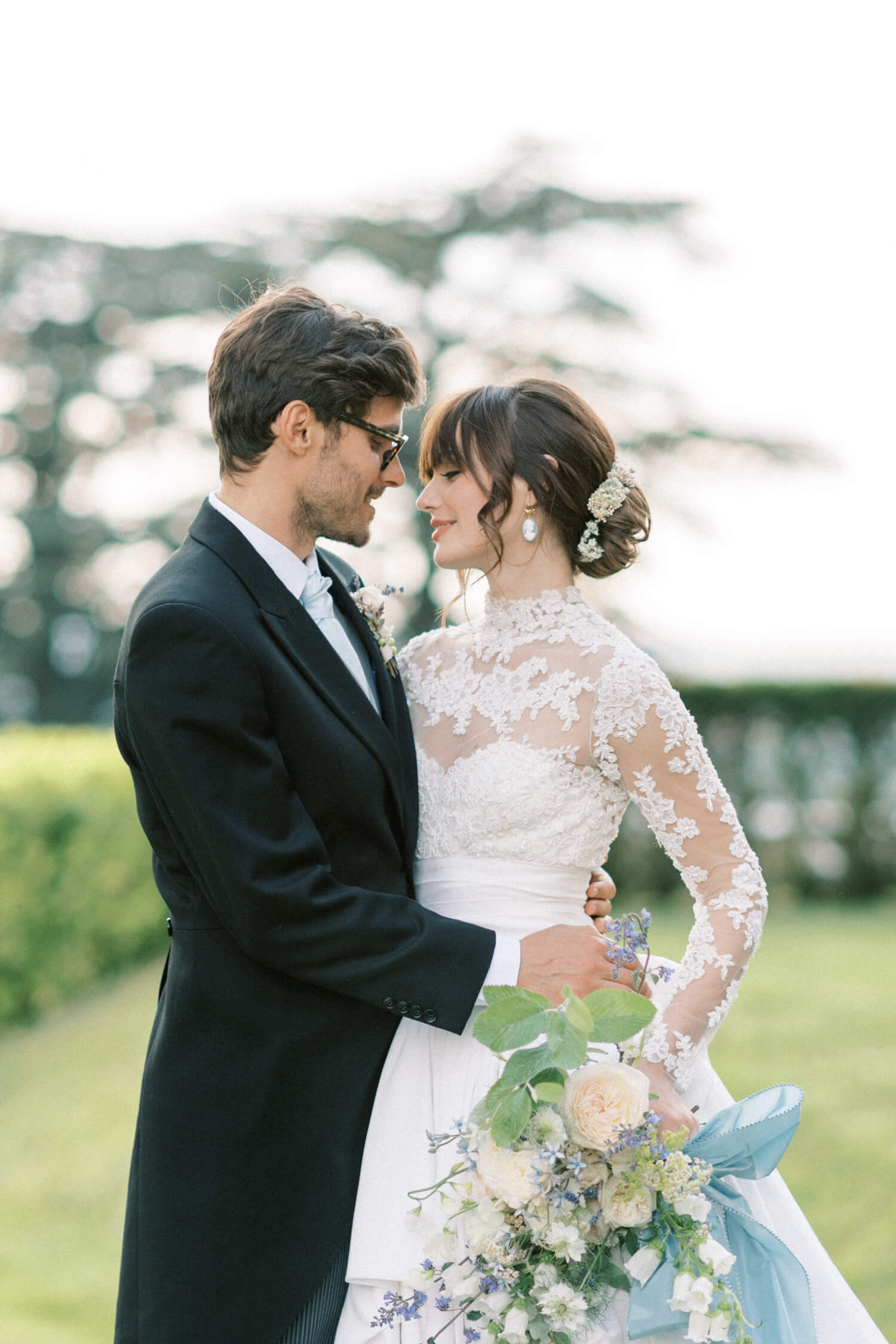 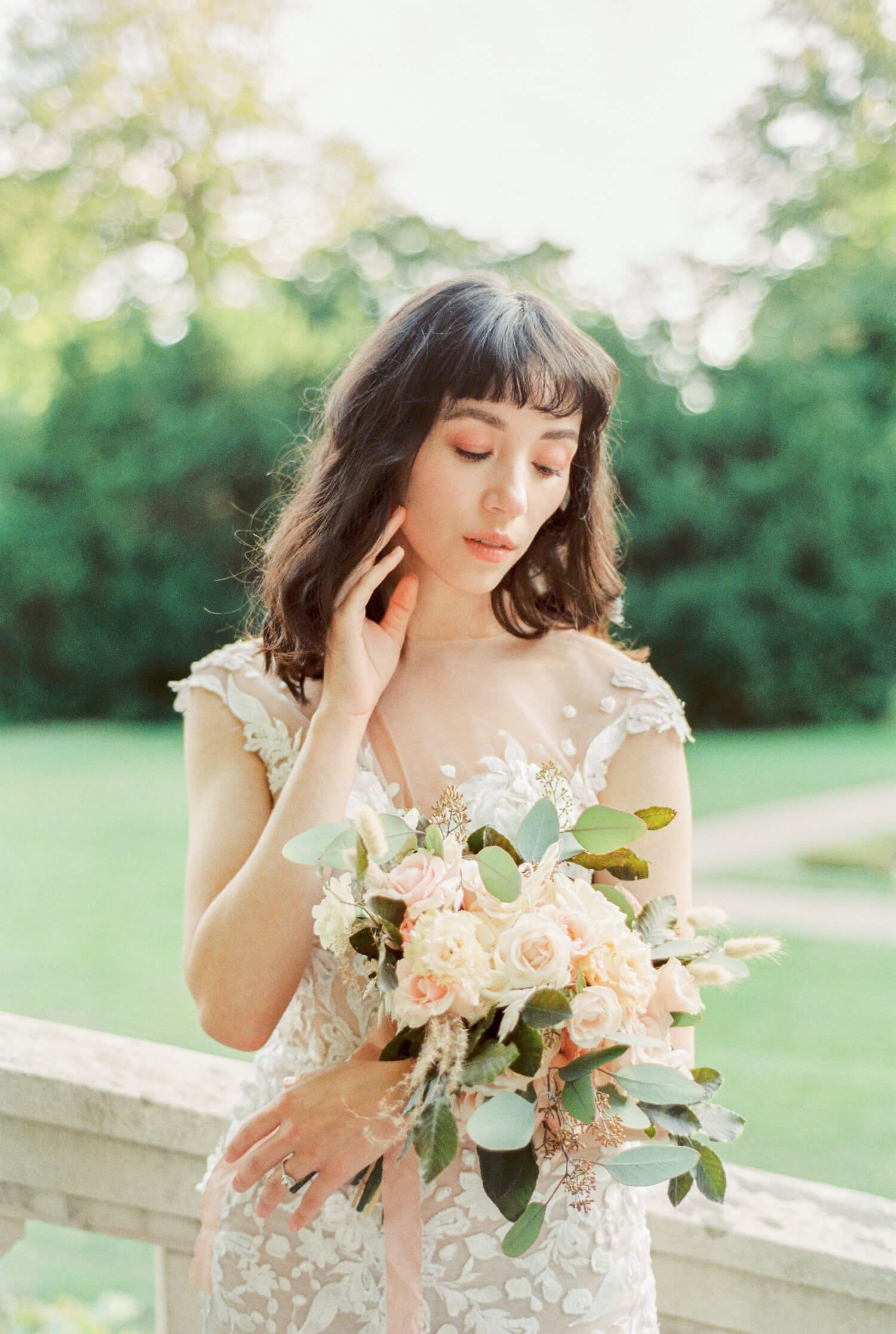 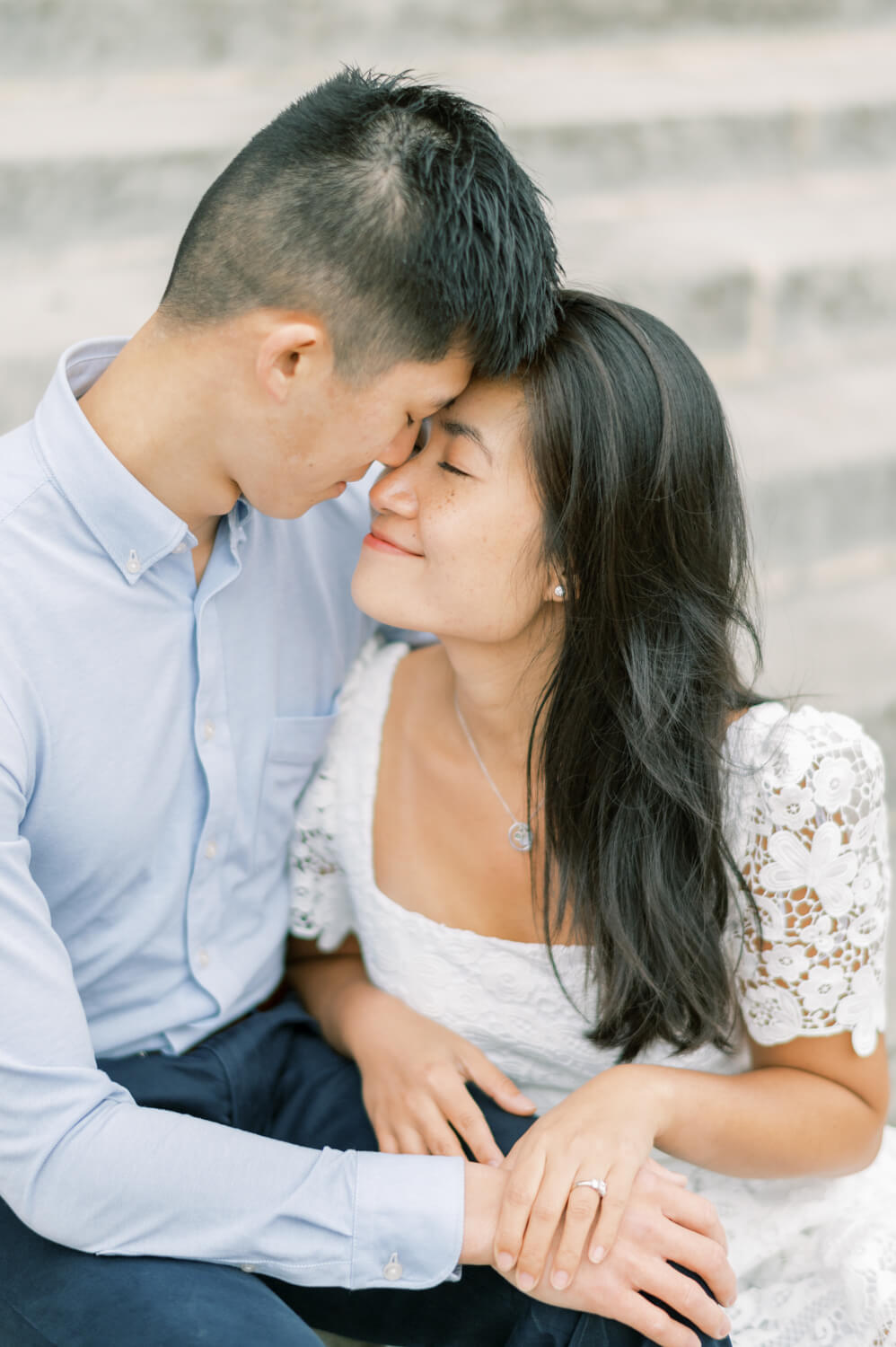 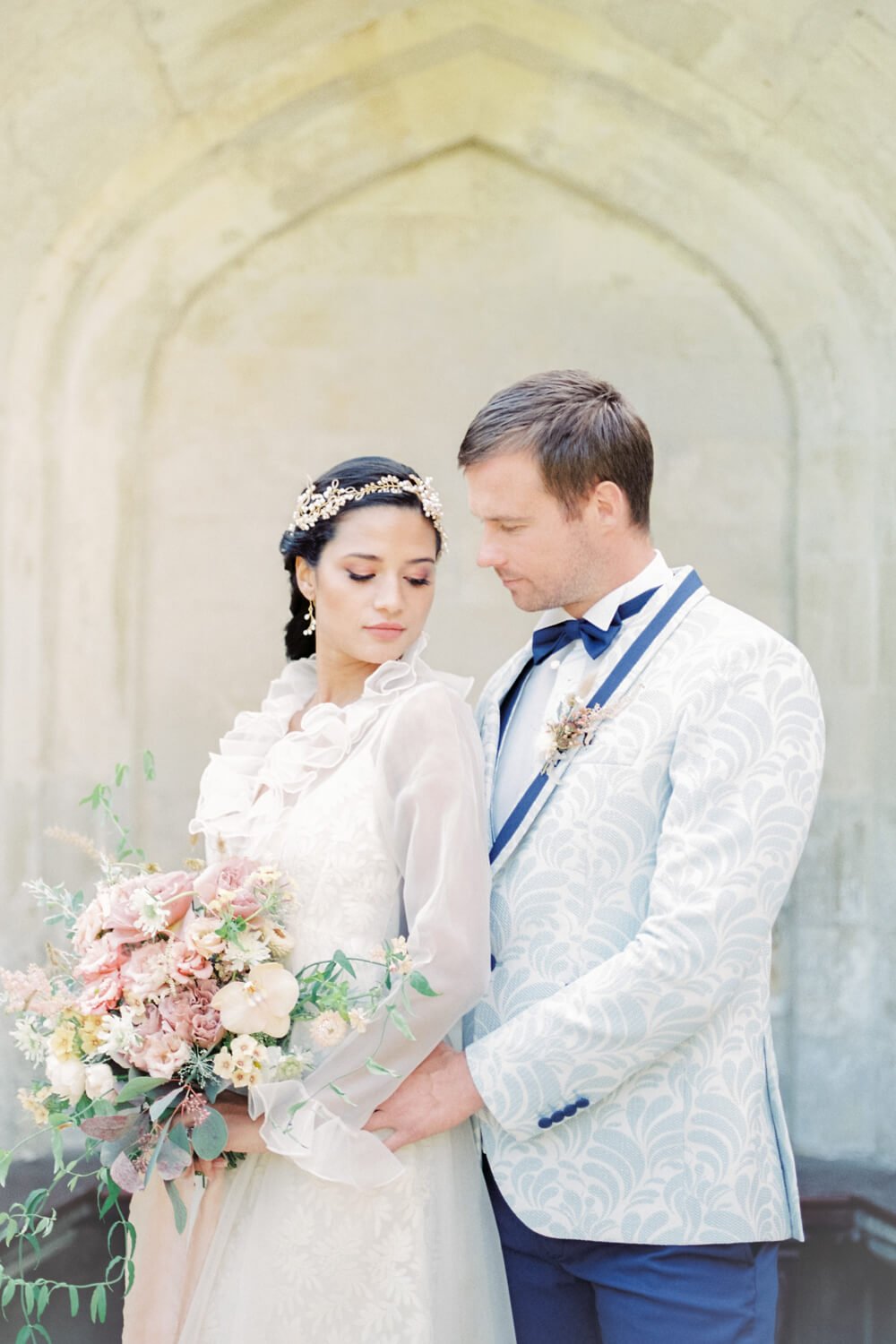 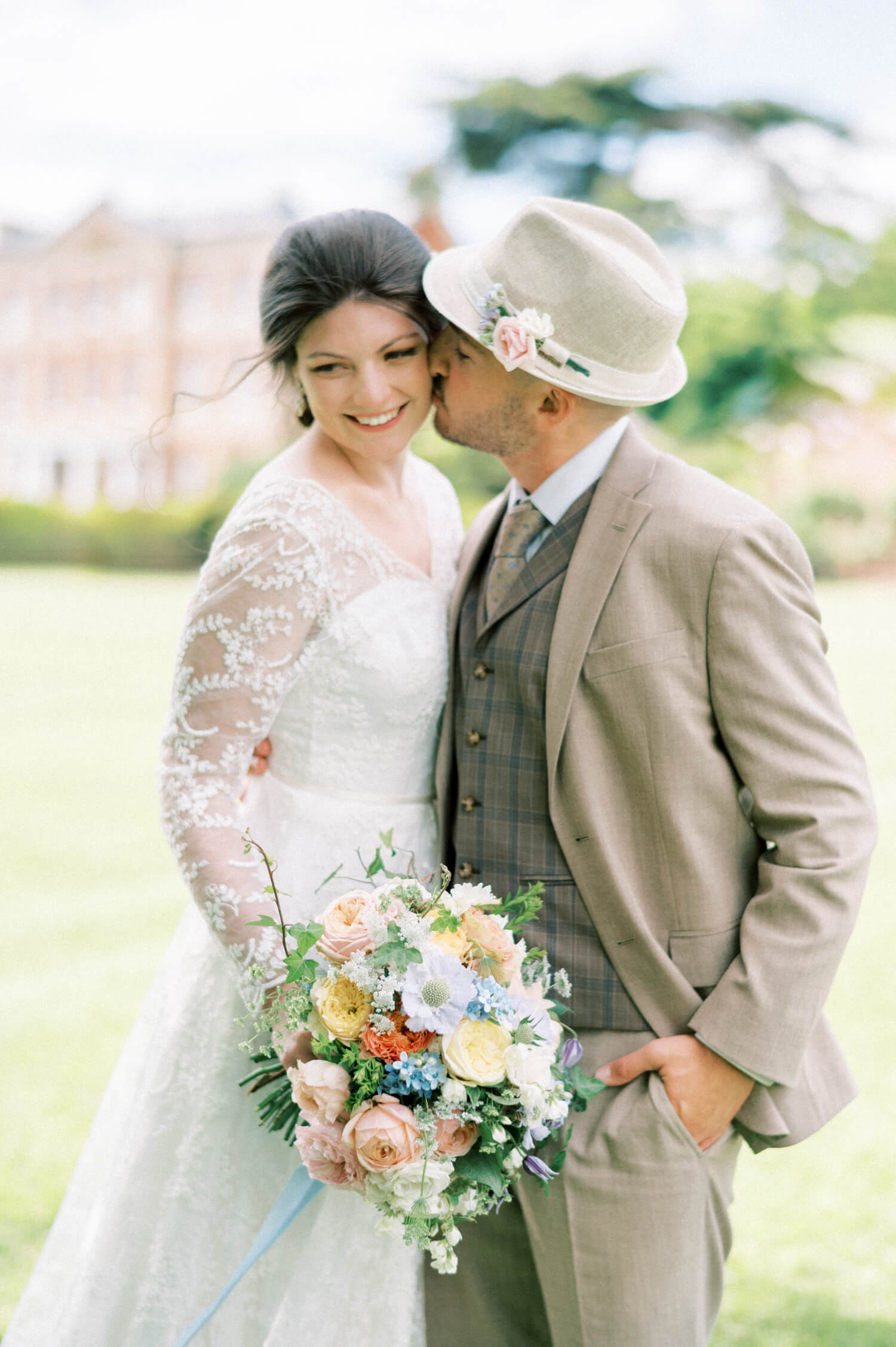 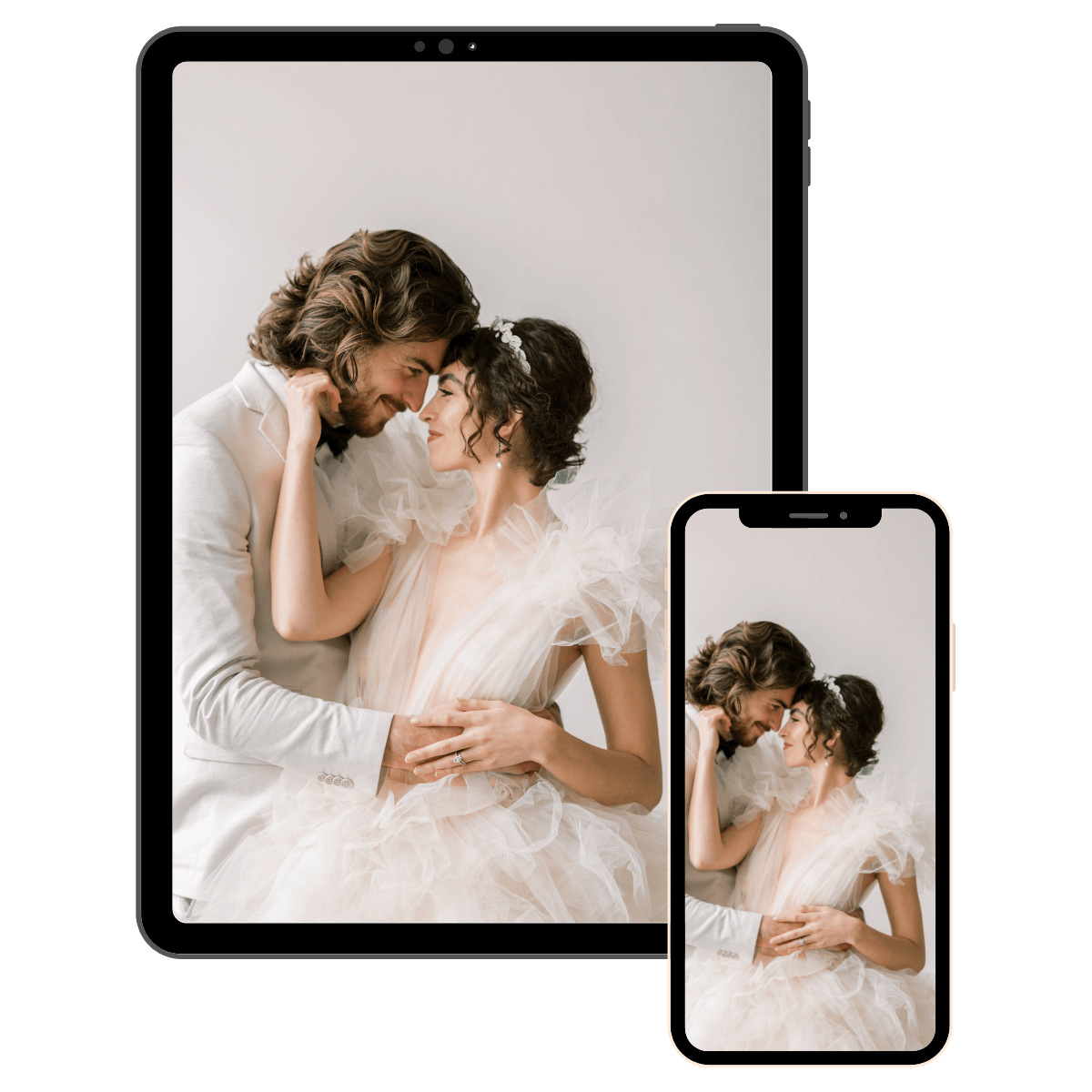 Ready to plan that Pinterest-worthy wedding of your dreams?Get the ultimate guide to planning a beautiful wedding

SEND ME MY FREE GUIDE